Food foil containers in Bucharest are the definitive choice of any food business entrepreneur in Romania. It doesn't matter: a small restaurant, a roadside cafe, a respectable restaurant in the central part of the city, or even the production of semi-finished products - in any of these cases, the best modern solution will be aluminum packaging, often called disposable aluminum molds or aluminum foil trays. In addition to the versatility of such a solution and its applicability in any technological chains related to food, aluminum containers in Romania have a number of advantages as an environmentally friendly packaging for the poor, for example:

It is most profitable to buy aluminum containers in bulk in Bucharest if you order them from Ukraine. There is no production of such food packaging that would meet all EU standards in Romania, but delivery from Ukraine may be cheaper than from Italy, given the common border of Romania with Ukraine, and cheaper, given that production in Ukraine is not as expensive as in developed European countries. union. Aluminum packaging for food in Bucharest is the best solution in one fell swoop that solves several problems at once in the environment of which the main one is avoiding the use of plastic with food. Request a wholesale price and shipping cost for aluminum food packaging in Bucharest right now.

The most popular aluminum molds in Bucharest Aluminum containers, or as they are also called aluminum molds, are the best packaging for HORECA, the best disposable utensils for baking and storing meals at home and the best packaging solution for manufacturers of chilled semi-finished and semi-finished products with a high degree of readiness. Food grade aluminum foil containers look beautiful, add value to products, are incredibly practical and multifunctional, and most importantly, they are environmentally friendly, do not harm human health, food quality and the environment. 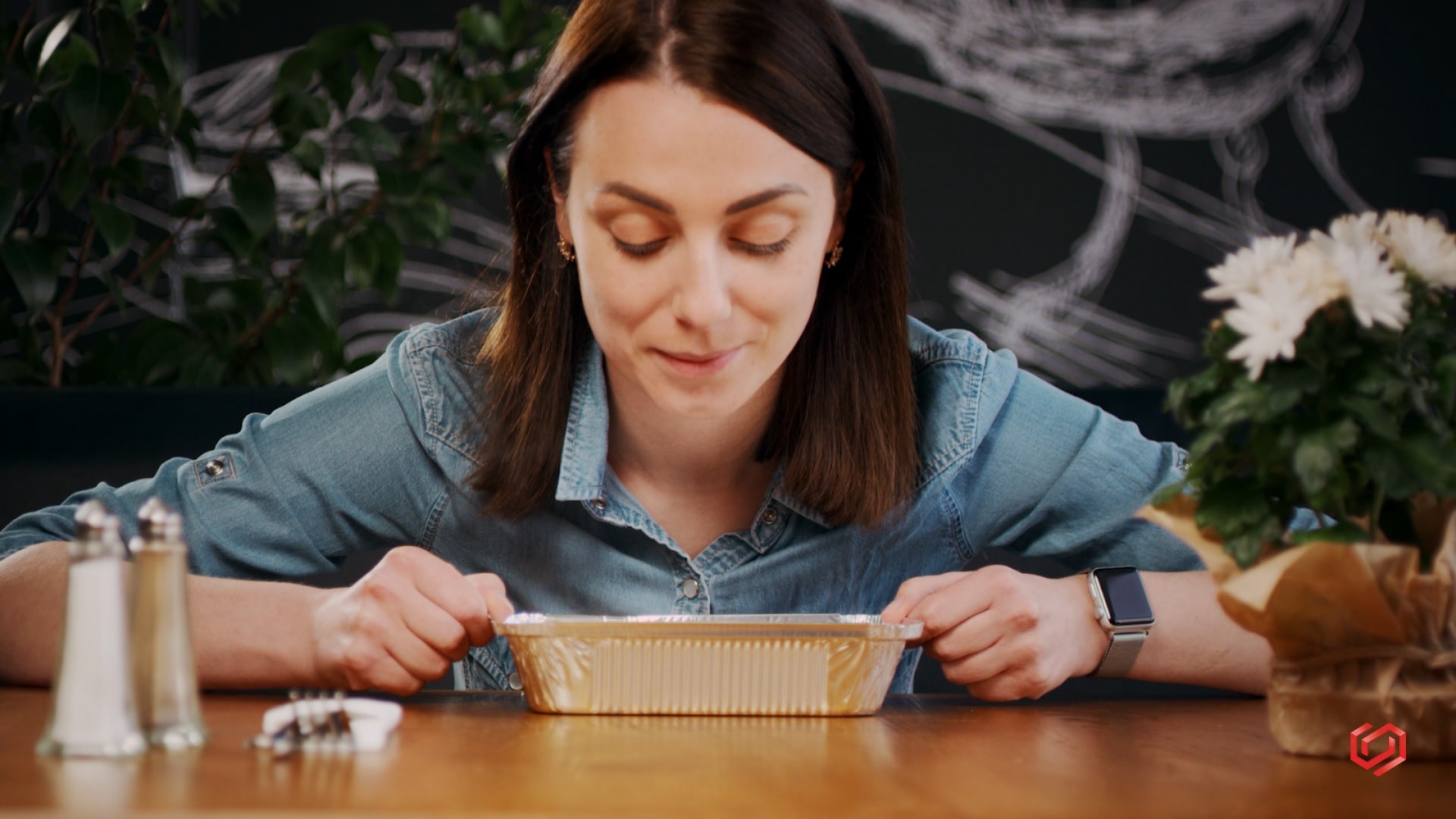 To receive a personal discount, register
Check in

* Free samples can only be obtained by HoReCa enterprises and food manufacturers. We invite private consumers to ours Online store

The price from the manufacturer can be significantly lower than in the market in your region.